IASA Statement on Anti-Racism and Solidarity

The Italian American Studies Association  (IASA) mourns the death of George Floyd and the many who have lost their lives to police brutality before him.

IASA deplores and condemns the racial terror and violence that shape the lives of black and brown people and other marginalized communities in the United States, Italy, and around the world.

As scholars focused on the history and culture of Italians in the United States, we recognize that over the course of many decades Italian Americans have worked to overcome widespread anti-Italian discrimination and have come to enjoy the rights and privileges of being seen as white in America. Therefore, IASA values the contributions of all racial, ethnic, and religious groups to American society, and IASA stands in solidarity with social justice movements such as Black Lives Matter, aimed at dismantling systemic racism that continues to hinder communities, criminal justice systems, educational institutions, places of employment, healthcare organizations, and housing practices in our country. Finally, IASA encourages members to support the right to peaceful assembly enshrined in the First Amendment to the United States Constitution.

In our roles as educators, researchers, and artists, we commit to vigorous and wholehearted participation in our democracy, both inside and outside of the classroom, and we stand with those who are demanding meaningful change.

This statement affirms our commitment to anti-racist practices in our work and interactions and our pledge to use our skills and resources to actively eliminate racism and advance the production of knowledge for social justice. 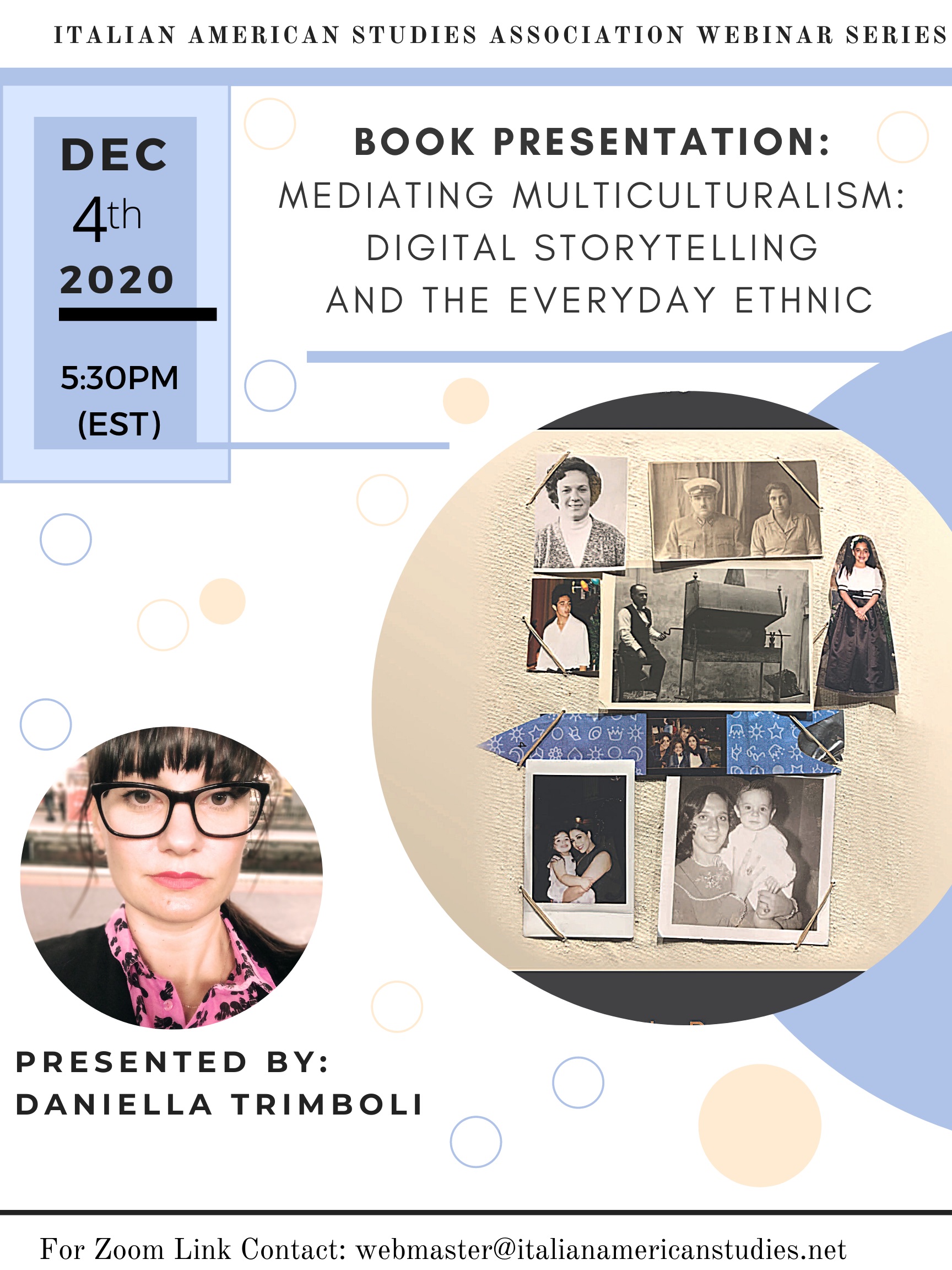 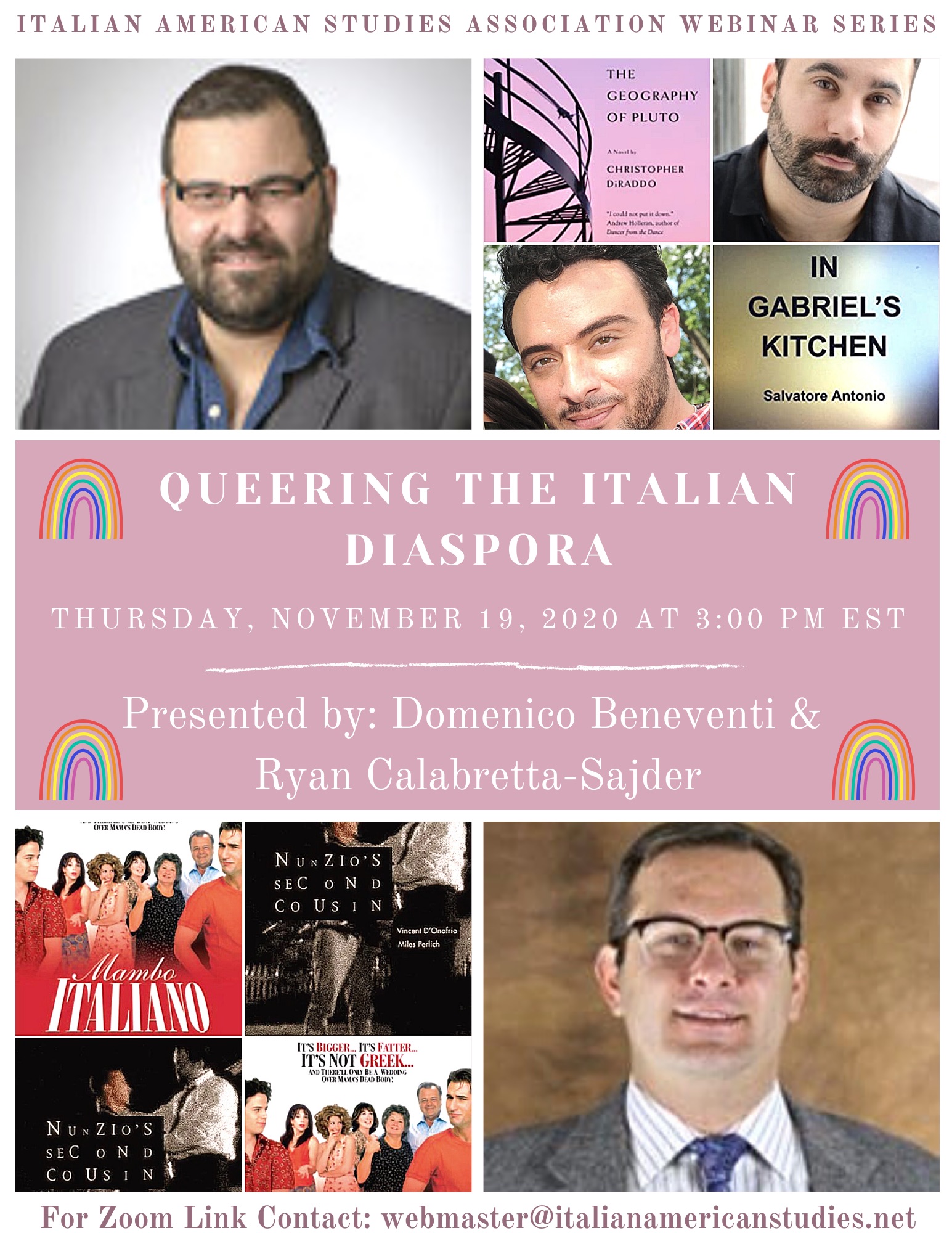 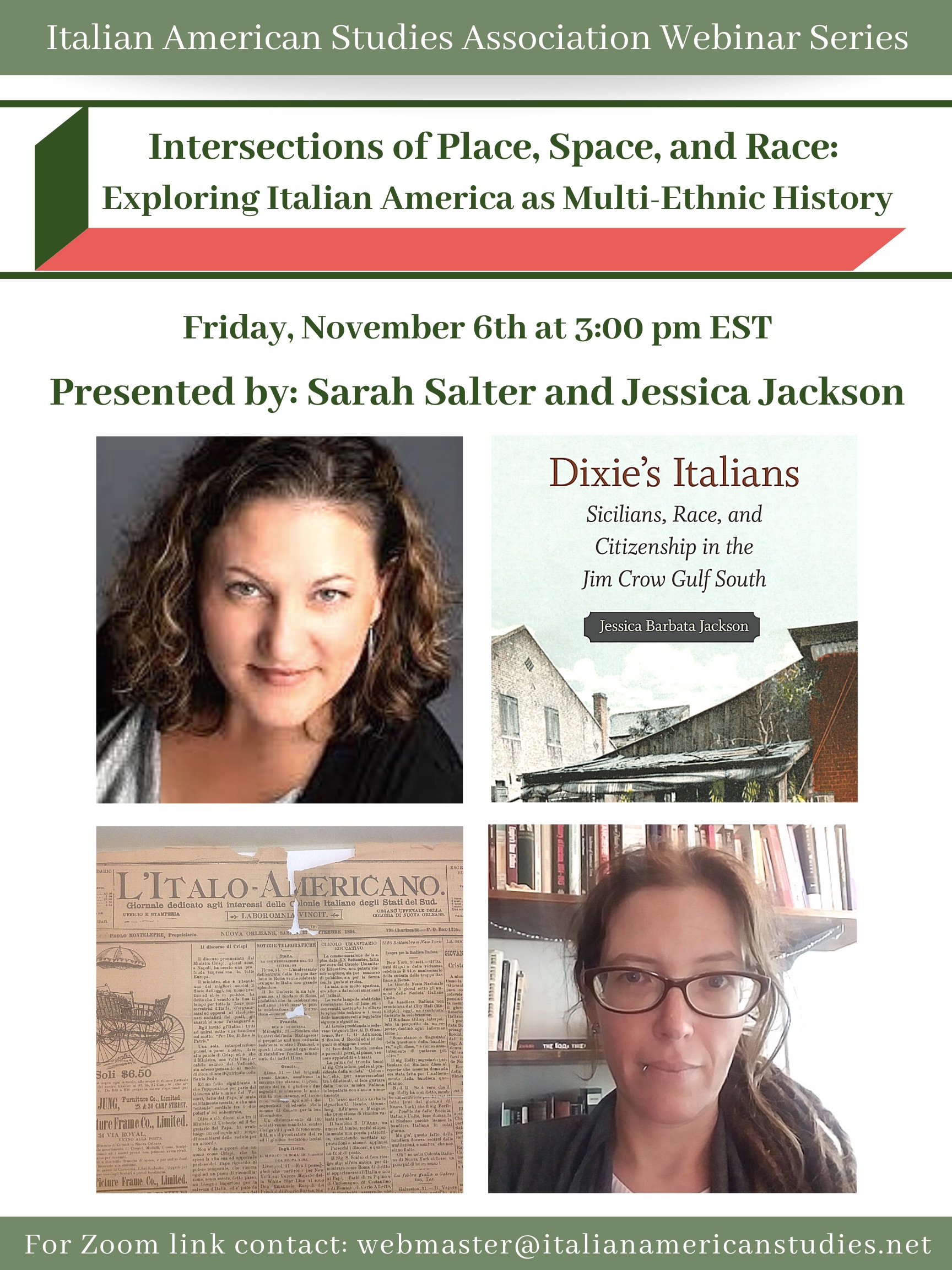 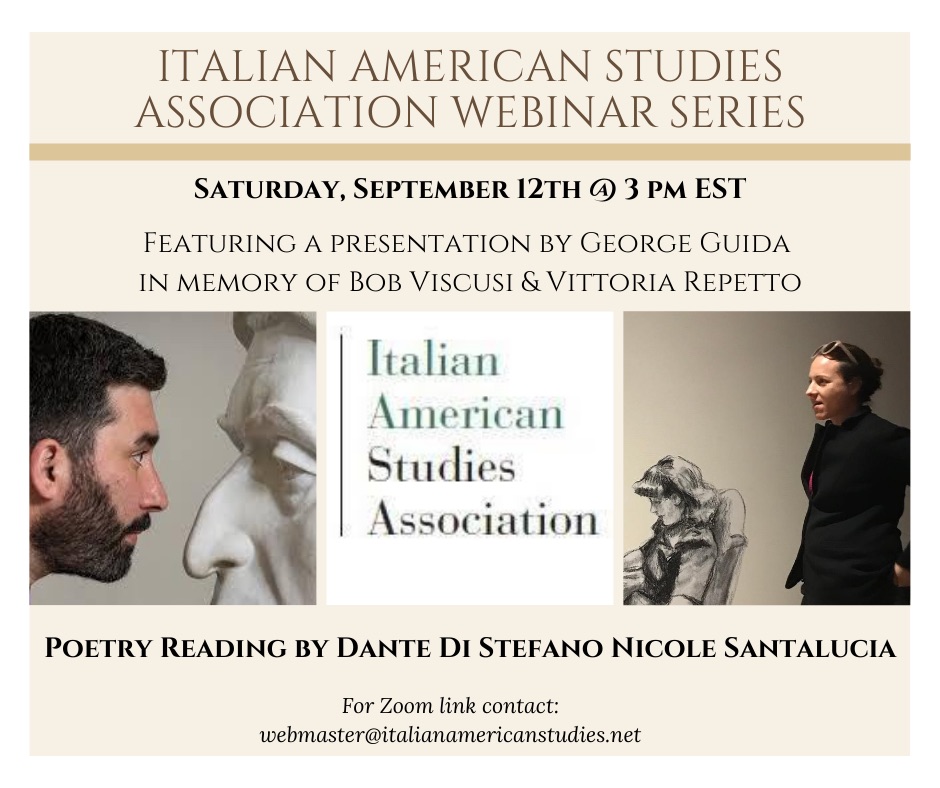 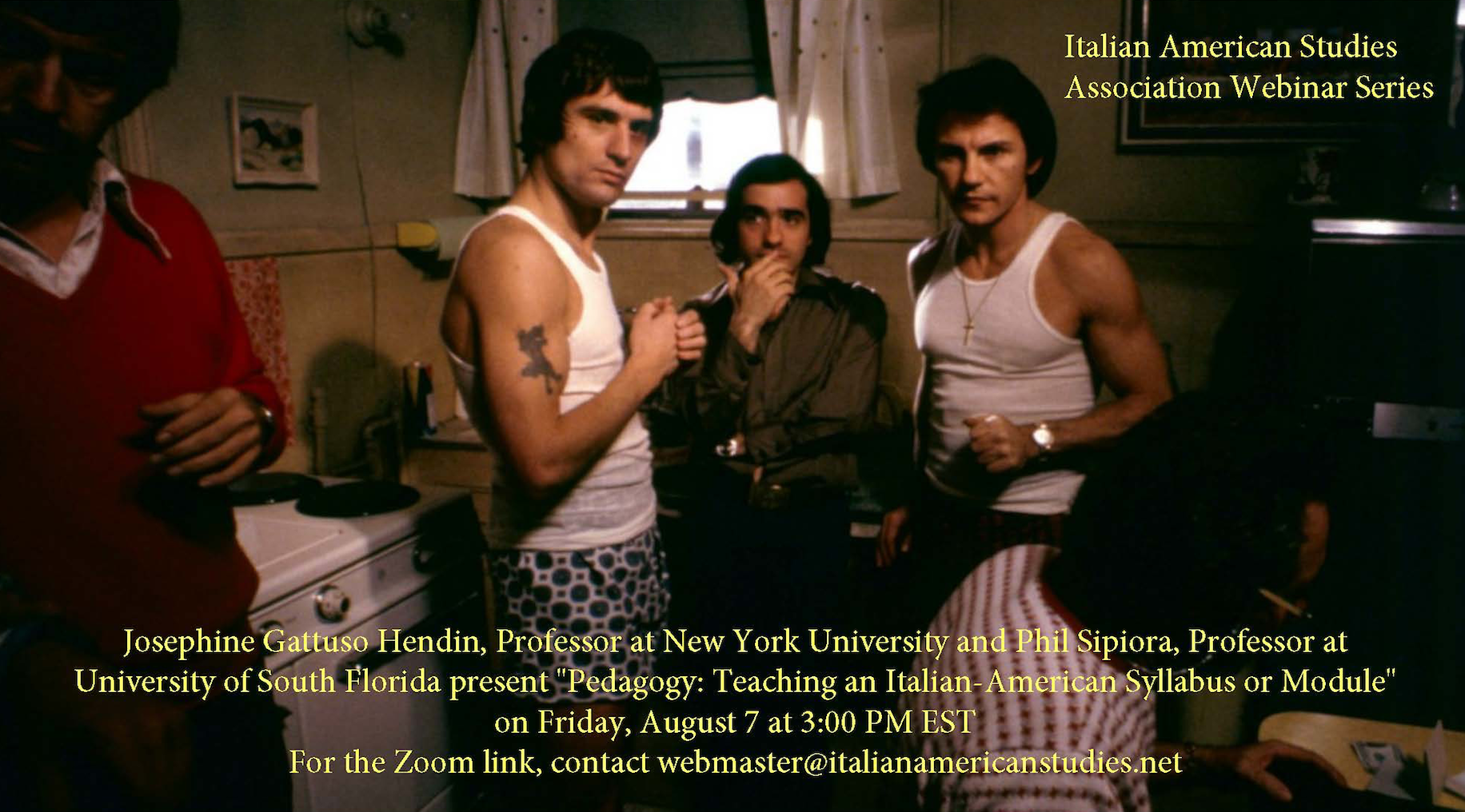 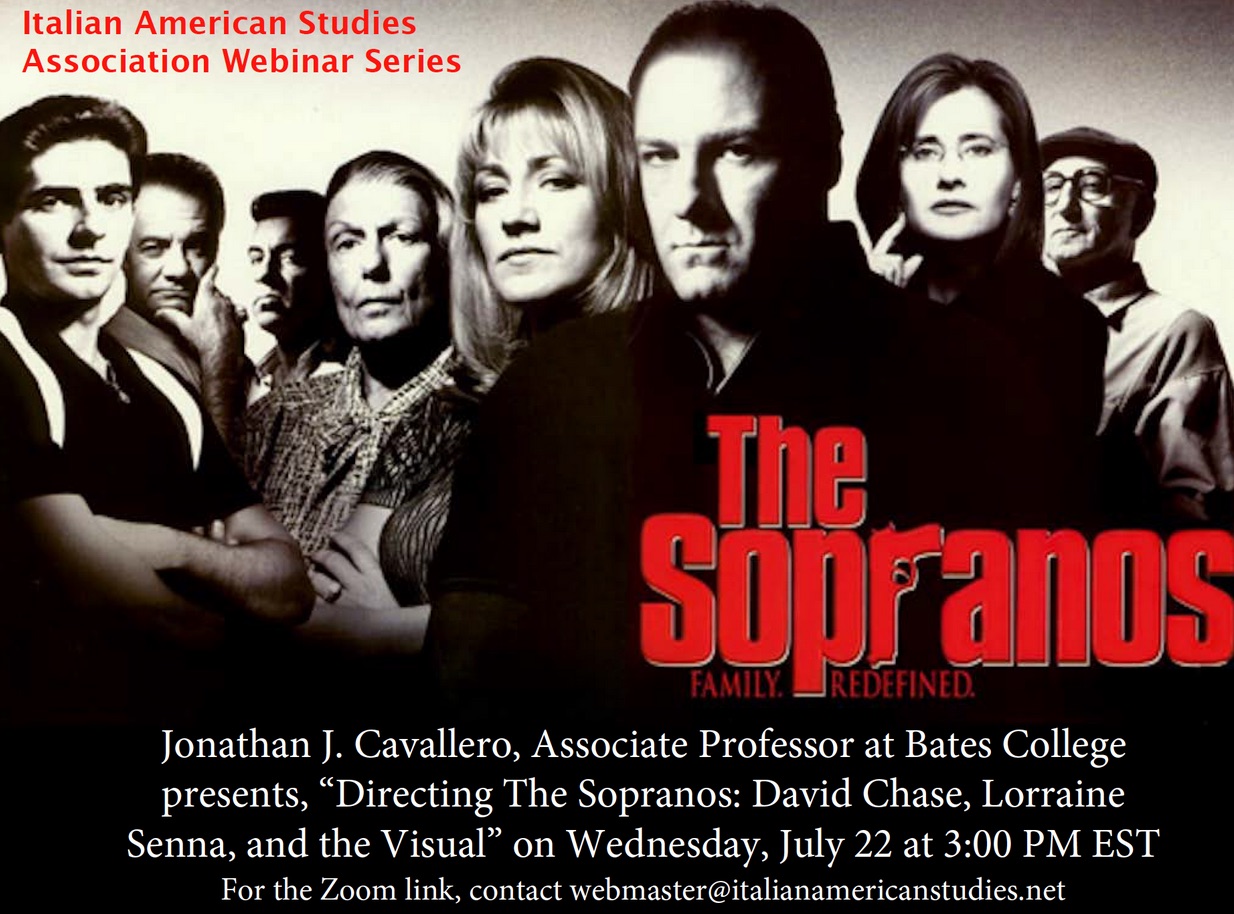 News of one of our esteemed former members 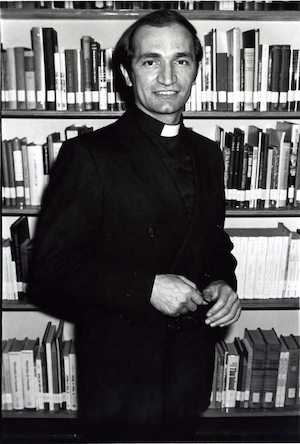 Born in Cassoni di Mussolente Italy, Silvano joined the Missionaries of Saint Charles-Scalabarinians, a community of Catholic clergy founded during the mass migration out of Italy. Ordained to the priesthood May 31, 1965, Silvano was assigned to work with Italians in the United States. He earned a doctorate in sociology for Fordham University. His dissertation became the book Piety and Power: The Role of Italian Parishes in the New York Metropolitan Area, 1880-1930. In 1964, he led the St. Charles Province of the Scalabrini Fathers in founding the Center for Migration Studies, a think tank on contemporary migration and refugee issues. He helped to create the International Migration Review, the leading scholarly quarterly in its field, and the CMS archives, a significant resource for all aspects of Italian-American history.

In 1967 Silvano, Rudolph Vecoli, Leonard Covello, and Francesco Cordasco organized the American Italian Historical Association, the ancestor of the present IASA, and arranged for CMS to archive its records. Currently, the IASA has 44 boxes of photographs, programs, publications, meeting minutes, and election results, covering the years 1966 to 2013. 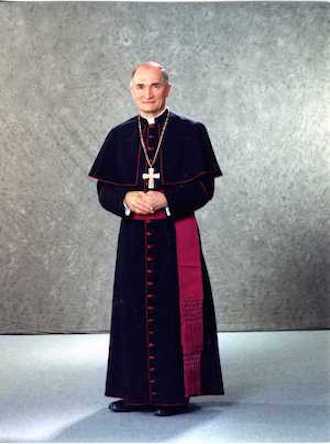 Silvano went on to become the Scalabrinians’ provincial superior and the Executive Secretary of the US Conference of Catholic Bishops’ Migration and Refugee Service. In 1989 Pope John Paul II appointed him to his first Vatican position, Executive Secretary of the Pontifical Council for the Pastoral Care of Migrants and Itinerant People. In 1996 he joined the papal diplomatic corps, and served Apostolic Nuncio (the Vatican equivalent of an ambassador) to Ethiopia and Eritrea, when the countries were at war with each other. He was later charged with representing the Holy See in Djibouti as well. He retired from the papal diplomatic corps in 2016, at which time he held the position of the Holy See’s Permanent Observer to United Nations Office and Specialized Agencies in Geneva, Switzerland. His position as cardinal carries no additional duties; he is not in the class of cardinals that will vote for future popes. Instead, it is a tribute to his long career of advocating for migrants and refugees, beginning with his work preserving the history and seeking to understand the experience of Italians who came to the United States.

biography and photos, courtesy of Mary Brown, Archivist, Marymount Manhattan and Center for Migration Studies, New York
photos show one from Silvano's days with the AIHA and the other in his archbishop regalia