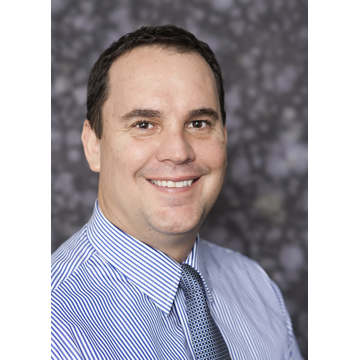 Last week the Italian-American community of scholars and teachers lost a dear friend. JoAnne Ruvoli succumbed to her battle with cancer on Friday, March 17. JoAnne was an assistant professor of English at Ball State University. Previously, a Mellon postdoc and visiting assistant professor at UCLA. She received her Ph.D. in English from the University of Illinois at Chicago where she specialized in multi-ethnic American literature and also earned an Interdepartmental Concentration in Gender and Women’s Studies. She had published articles on D. W. Griffith, Women Screenwriters of Early Cinema, Mario Puzo, Carole Maso, and Jane Addams’ Hull-House. She co-edited a 2008 special issue of Voices in Italian Americana that focuses on “Reconsidering Mario Puzo,” and previous to that project, for four years, was Assistant Editor at the now-defunct fiction journal Other Voices. In 2007, she won the Frederick Stern Award for Excellence in Teaching at University of Illinois at Chicago where she taught American literature courses in multi-ethnic literature, gender in literature, and writing.

Mary Jo Bona has agreed to write a few words about JoAnne's connections to the American Italian Historical Association and the Italian American Studies Association and will be posted in a few days.

JoAnne, you will be missed. I am lucky to have known you. 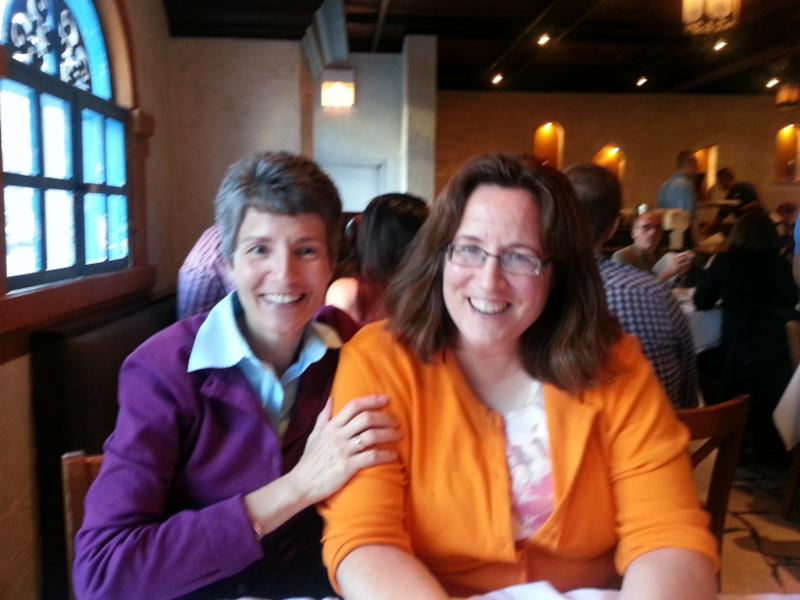